Era of Post Strategy Games: Innovations are Booming, Channelis Everything

Era of Post Strategy Games: Innovations are Booming, Channelis Everything

Strategy games have been working as a major driving force when Chinese mobile games are entering the global game market. Public data shows that strategy games account for about half of the revenue generated by the top 50 mobile games in revenue of the overseas market in 2018. At the same time, the market share of strategy games in the China market has expanded. The high tolerance of players has provided more opportunities for innovation and diversity generation in strategy games.

SocialPeta has released its perspective data pivot report on the mobile advertisement of strategic games for the past six months based on a world’s leading advertising marketing spy tool independently developed by SocialPeta. In the report, the list of major advertisers, hot game analysis, creative material analysis, channel analysis and ad analysis are provided, as a reference for game developers and operators. An overview of the report is as follows.

For different strategy games, the promotion efforts are slightly different, seen from the heat value calculated by the ad serving time, number of related ads and the estimated result by SocialPeta. The hot value of the top 5 advertisers ranges from 9 million to 30 million. The gap in hot value between the top advertiser and other advertisers is great. The hot value of new advertisers on the list is significantly lower than that of the most popular games, the highest of which only reached 2 million.

For the channel strategy, there is a major advertising channel for each game. For example, the “Last Shell: Survival” of LongChuangYueDong successfully returned to China market relying on the strong marketing power of Tik Tok, while the “Three Kingdoms • Strategy Edition” chose to focus on Toutiao.

Advertisers: Making a difference in heat, with distinctive channel strategies

“AFK Arena” and “Art of Conquest” from Lilith Games ranked first and second respectively in the list of major advertisers. The heat value of the first advertiser is far higher than other advertisers, while the target audience of the latter is 25 – 34 years old. This year, “Rise of Kingdoms”, a Western-style light fantasy online strategy game with excellent overseas performance, ranked 3rd, closely followed the 2nd.

Among the new advertisers on the list, the top 3 are “Mobile Legends: Adventure” released by Moonton this July, “Auto Chess” by Dragonest and the strategy edition of “Three Kingdoms • Strategy Edition” recently released by Alibaba Group. Most of the creative types of the 3 advertisers are mainly videos and pictures, while the number of videos is slightly higher than pictures.

Creative materials: mainly videos and pictures, and the slogans are eye-catching

Although the number of impressions for the ads of the top 5 strategy games are close, there are great differences in the number of different ad types. The slogans are more emotional, mainly including functional or attractive content, a small amount of which emphasized the unique values of products.

For creativity, there is no big difference in number of impressions in the top 10 advertisers on the list. Video ads are the most adopted, while HTML is the least adopted, but with acceptable performance. The ad materials mainly present core plots and characters, with eye-catching colors.

Has the Epidemic Catalyzed the E-commerce Industry? Ecom Intelligence Helps You Compete Better in the Market

How to Design Advertising Creatives for Roguelike Games? 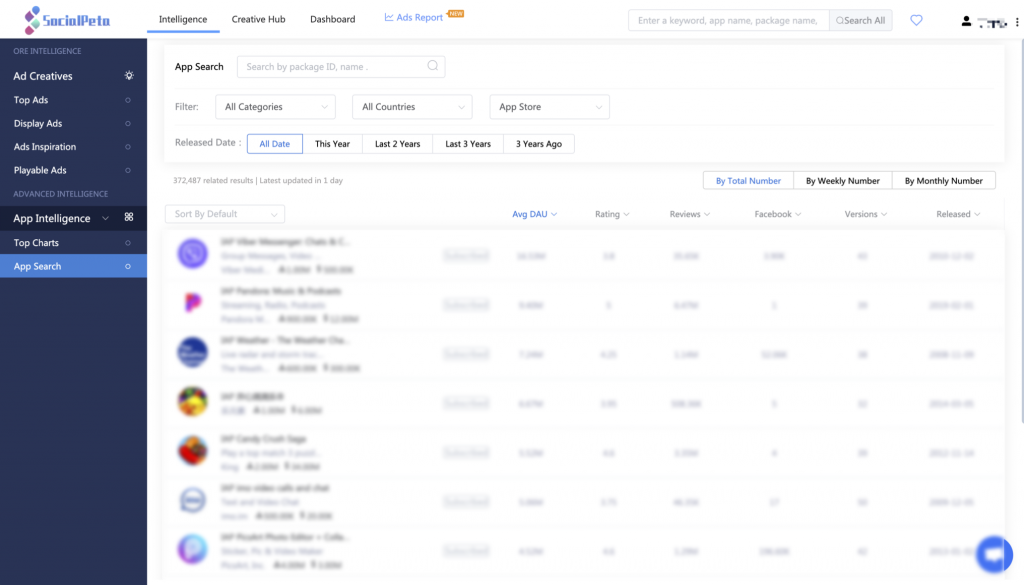 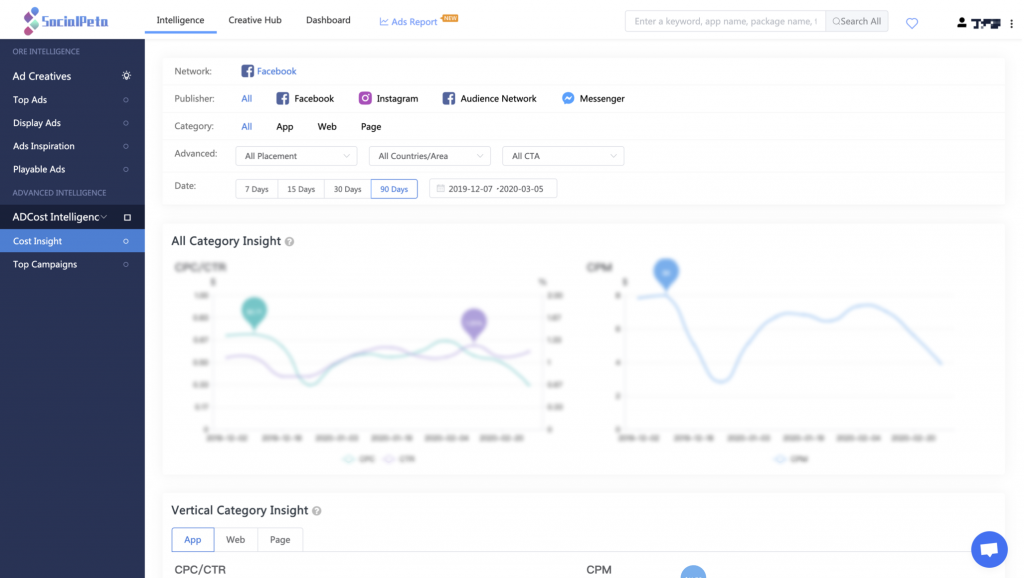